Today, an Air Algerie plane conveyed to the Houari Boumedienne International Airport in Algiers the mortal remains of Sheikh Ahmed Bouziane, commander of a native-Algerian force overpowered by the invading French in Zaatcha, Algeria. 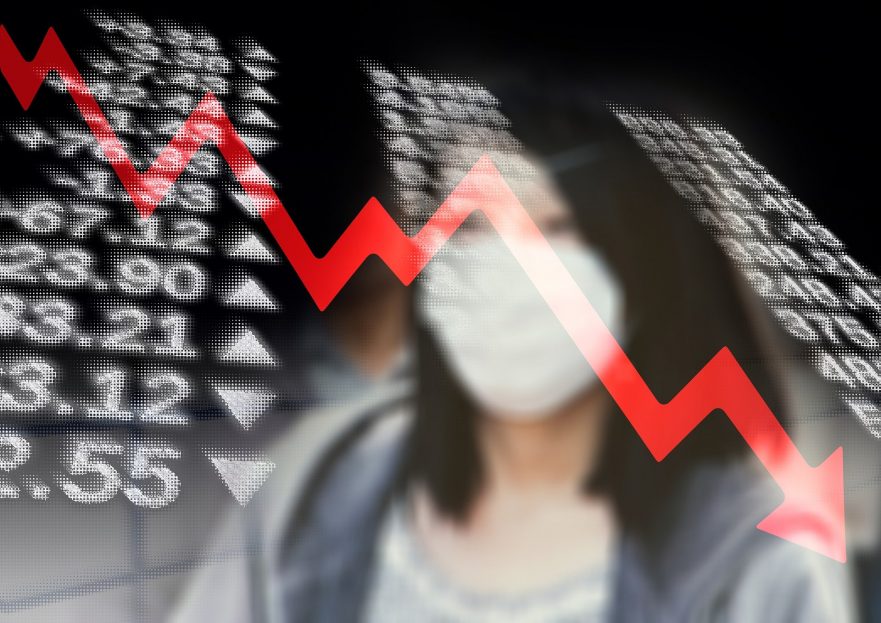 Americans are well-known for their ingenuity and many of them (including Pres. Donald J. Trump) love to crow about being “Number One!”

Within just 100 days, the Covid-19 pandemic has significantly shifted the balance of power in the global system from the United States toward China.

There are, it seems to me, two distinct kinds of horizon that anyone considering the effects of Covid-19 on global politics and society needs to look at. 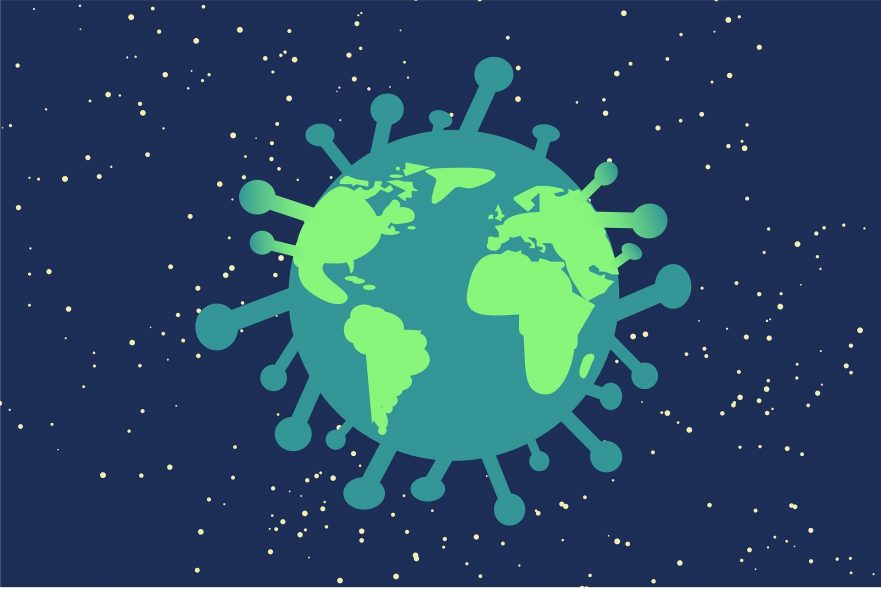 Given the urbanization and social complexity accompanying modernity, the need for intelligent, imaginative, and humane governance is a necessity in times of societal crisis, and its absence magnifies suffering. 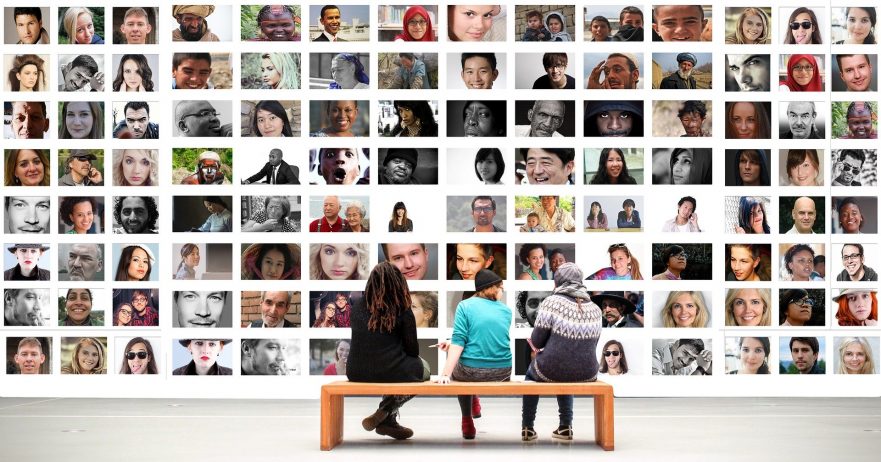 Who speaks for Humanity? Each nation for itself, everyone alone isolated. Yet, COVID19 may be just the shock Humanity needed to exit a leaderless world, badly managed…

It is just as well that, when he met with Russian President Vladimir Putin in the Kremlin March 5, Turkey’s President Rejep Tayyip Erdogan did not look up to his right. If he had, he would have seen towering over him a lofty statue of Russia’s Catherine the Great, who in the 18th century sheared Erdogan’s Ottoman forebears of much of their European territory and many of their rights in the shared Black Sea. 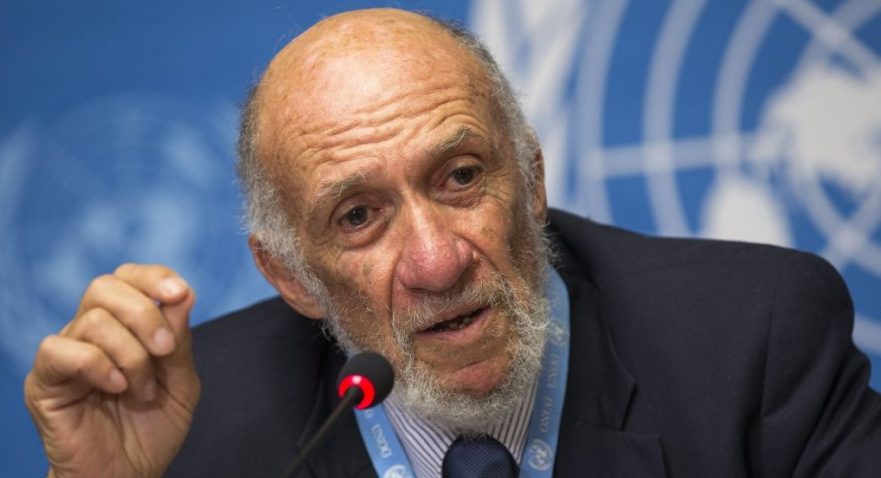 This post is something new for me, an autobiographical fragment written at the request of an online listserv as a suggestive model for academics at the start of their careers as diplomatic historians. I publish it here.

by Richard Falk This piece is crossposted from the personal blog of JWE Board member Richard Falk. [Prefatory Note from R. Falk: This post was initially published on January 27, …

END_OF_DOCUMENT_TOKEN_TO_BE_REPLACED

by Richard Falk This piece is crossposted from a portion of the interview as published on the personal blog of JWE Board member Richard Falk. [Prefatory Note by R. Falk: …