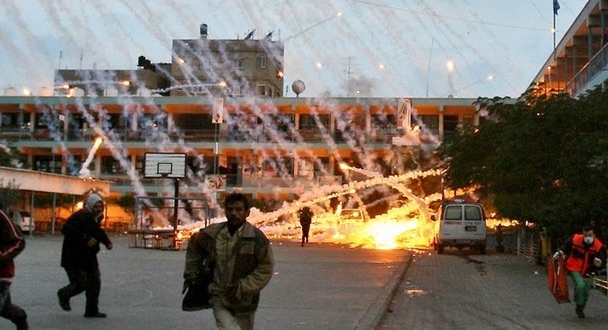 On December 27, Just World Educational will launch a 22-day information campaign about “Operation Cast Lead”, the extremely lethal assault that the Israeli military unleashed against the Gaza Strip for 22 days starting ten years ago, on December 27, 2008.

This project will use the hashtag #CastLeadPlus10 and aims to: 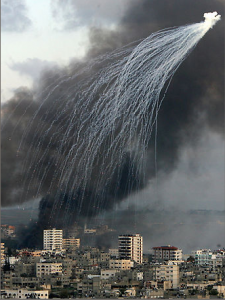 We invite everyone who wants to see the Palestinian people– in Gaza and everywhere else– regain the human and national rights that have for so long been denied them, to join this campaign. It will be conducted mainly online, including via the social-media platforms where we have a good presence, and via the provision of background materials here on the Just World Educational website and on our podcast series. (We may also be holding a live #CastLeadPlus10 event in NYC, sometime toward the end of January… Stay tuned.)

If you’d like to help us gather materials for this project, or publicize it, please contact us as speedily as you can!

Here’s a sneak peak at some of the new educational resources we’ll be releasing as part of this campaign:

And here, while you’re waiting for the project to launch on December 27, are some materials you can use to get up to speed on the subject of Gaza and its role in the Palestinian national movement: