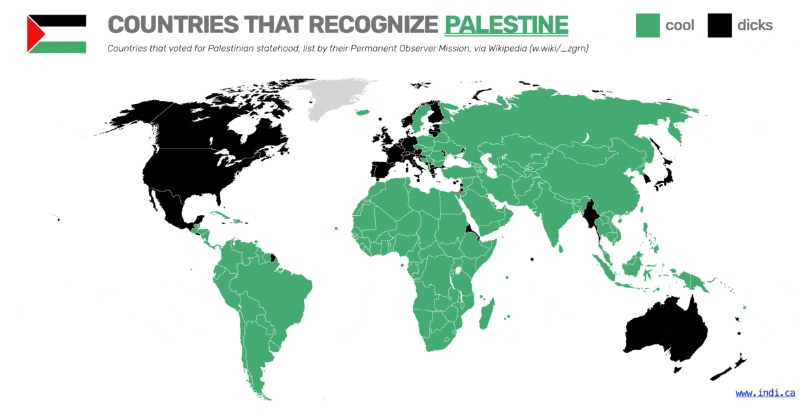 For the past 13 months I’ve been engaged at my personal blog, Just World News, in an exploration of the origins of West-European settler colonialism, the process that led to the “West”-dominated world order we live in today. Along the way, I started reading the powerful short essays that are published almost daily by the Sri Lankan-American thinker Indi Samarajiva.

Indi’s is a crucial voice for our time. Now living in Colombo, Sri Lanka, he rips apart the conceits and cruelties of the current world order in a way that combines clarity, strong data, powerful arguments, great illustrations, a mix of anguish and outrage, potent cultural references, some humor, and a dollop of (probably justified) profanity. Oh, and he also produces videos on these same topics, too.

Indi’s work can be read here on his own site, indi.ca, or here on Medium. (I hope you can all access the articles. For the content on indi.ca, I believe you need to be a subscriber, but there is a no-pay option.)

Here, then, is a quick guide to his work and his preoccupations, starting with one of his most powerfully argued pieces:

Here, underneath a flipping map that compares the one at right with the one up at the top, is the explosive intro to this May 2021 piece:

We are all Palestinians. The entire global majority* lives under western oppression—their patents, their borders, their bombs—Palestine just gets it the worst. Nowhere is it more clear than with COVID-19. If you look at the map of actual apartheid and vaccine apartheid it’s the same map.

Who blocks Palestine statehood?The US, the UK, the EU, Australia, and Japan. Who blocks patent-free vaccines? It’s the same people. The arms dealers and the drug dealers, they’re all backed by the same evil empire. The symptom is COVID-19, but the disease is western hegemony. Palestine is being colonized right now, but we all still live under colonialism.

The Palestine piece was part of Indi’s broad and piercing critique of the current colonial world order as a whole. Here are some other key pieces on this theme:

This June 2021 piece has another hard-hitting lede:

Climate change, vaccine apartheid, racism, and war are different problems with one cause. Empire. The old colonial empires never disappeared, they just went capitalist. They hid behind borders and institutions but they’re still up to the same nefarious shit. The empire struck back, assembled a Death Star of resource extraction and now the whole planet is about to explode. COVID-19 was just a test shot and look how they’ve spread the disease and left everyone to die. If we don’t overthrow them now they’re going to finish the job with climate change.

The fact is that we are not going to solve our existential problems through western leadership. They’ll give us reports and ‘aid’ and committments, but they will not change. Their development model was exploitation for hundreds of years and it still is. They keep telling us to ‘develop’ like them but if we did the Earth would surely melt. We have to overthrow them and chart a new path if we are to survive.

Scroll on down there to see his two recommendations for what readers need to do about this. Great food for thought there!

… And here are three other powerful pieces from his “Colonialism” collection:

Mein Kampf contains the same logic as the the American creed of Manifest Destiny, the idea that America could conquer west, south, north. Wherever the fuck they want. They were doing people a favor.

Like all Indi’s pieces, it includes some really informative graphics (including the GIF at the head of the piece.)

Indi grew up in Ohio, an experience he has written about a few times and that has given him strong insight into the nature of American society. His critiques of it are coruscating. Like this one, from January 2022:

How Joe Biden is Killing Millions of People Right Now

Beneath his ‘aw shucks’ grin, Joe Biden is a cold-blooded killer. He’s killing millions of people, right here, right now. Trump was at least a killer clown, obviously bad. Biden is worse because he comes as a friend.

… This piece, from November 2021, tells some sobering truths about the United States’s budget priorities:

How America Loves killing More Than Life Itself (In 5 Graphs)

That piece is very graphics-heavy. His conclusion was:

Every [U.S.] budget is a murder-suicide pact, and it doesn’t get reported on because this is every budget. In truth, America cares much more about death than it does about life. There simply is no living with this. We as human beings cannot hope live until American empire ends.

When did Avoiding the Plague become Controversial?

The money quote there was:

[T]he Omicron is only ‘milder’ than Delta, whatever the fuck that means. It’s not in any way ‘milder’ than the original strain, and is many times more contagious. And it reinfects people. Omicron in every way more terrifying than the thing we were terrified about two years ago, but people are like “yeah, but it’s not as bad as Delta.”

How Cars are the Apex Predators

The thought-provoking money quotes there are:

It’s important to understand that road development, which we consider an investment, is actually a giant Ponzi scheme…

Today machines (like cars) are emitting so much that they’re killing us, and we still assume that we’re the dominant species. But uh, we’re the ones dying, and they’re doing fine…

[C]ars are fundamentally incompatible with human life. They are, in affect, a different lifeform, and a predator to us.

As his piece about cars as predators shows, Indi has a mind-blowing ability to get his readers to think in new ways about once-familiuar phenomena. Last fall, he started reading Karl Marx’s Capital, and in November he started writing about how he understood it:

How Marx’s Capital is about AI

In my reading, Marx’s Capital is actually about AI. Marx is not talking economics, he’s talking xenobiology. Capital is not a form of human life, it’s a lifeform. And this AI is not somewhere in the future. It’s already here…

He followed that up with this piece, also from last November:

How Commodities are Artificial Life

… Anyway, I hope you can read, learn from, and share these writings from this intriguing new thinker from the Global South.