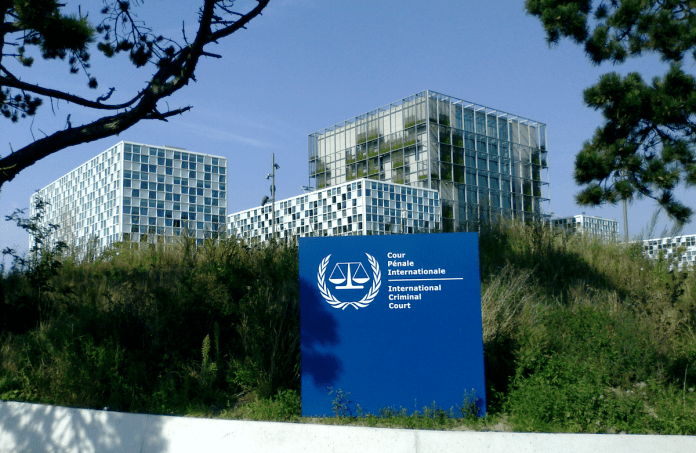 Richard Falk, Just World Educational Board Member and international law scholar, filed an amicus curiae brief with the International Criminal Court on March 16, 2020. The brief argues that the jurisdiction of the Court extends to the West Bank, Gaza Strip and East Jerusalem, by virtue of the accession of the State of Palestine to the Rome Statute.

Read the full brief below or download the PDF: