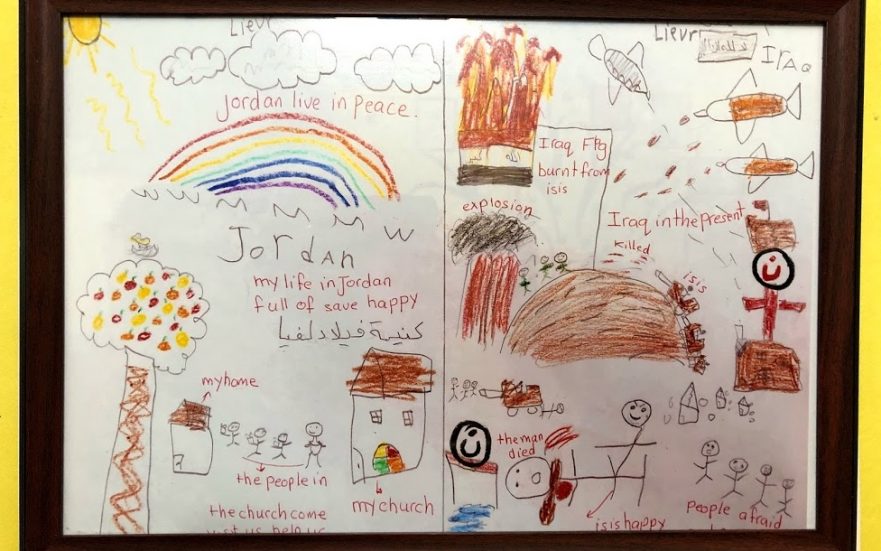 In late March and early April 2019 our board member Alice Rothchild, MD, a retired OB/GYN physician, traveled to Jordan and the West Bank (Palestine) with her colleagues Sonia Dettman and S. Komarovsky. Their early goals in Jordan were to attend the Tenth Lancet Palestinian Health Alliance conference in Amman, and to explore and better understand the lives of refugees in Jordan and the workings of UNRWA, with a focus on the status of refugee health.

Dr. Rothchild combines her commitment to justice for all with the close observational skills of a gifted physician and a super-engaging writing style. Her 2016 book Condition Critical: Life and Death in Israel/Palestine was an engrossing compilation of blog posts she wrote during successive fact-finding and solidarity trips she made to Israel/Palestine between June 2013 and April 2015.

Now, we’re delighted that she has been producing some new observational blog posts from her latest trip. So far, there have been four:

We’ve been fascinated to read Dr. Rothchild’s blog posts and are much looking forward to the upcoming installments!