In this session, journalists Mr. Elijah Magnier and Ms. Sharmine Narwani discussed Syria's role in the region and the involvement of regional powers in the Syrian conflict with JWE President Helena Cobban. They also delved into the Syrian relationship with larger powers outside the region, particularly the United States. 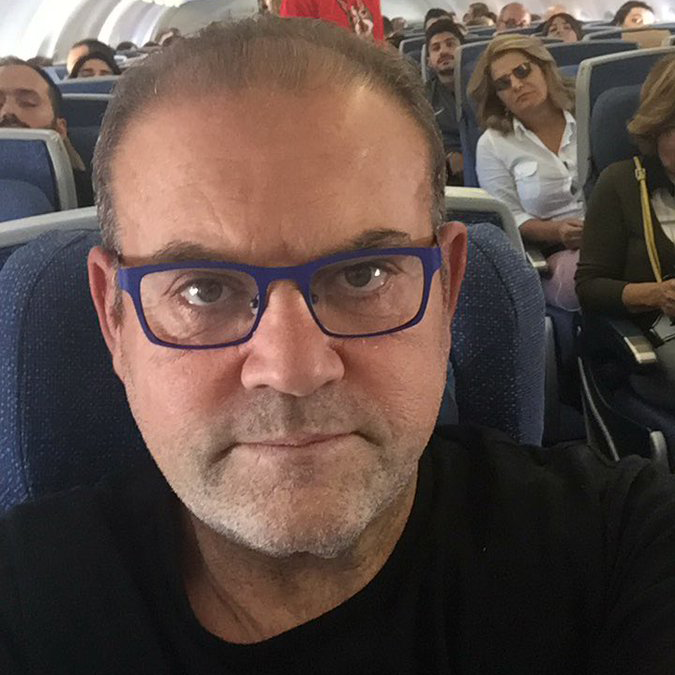 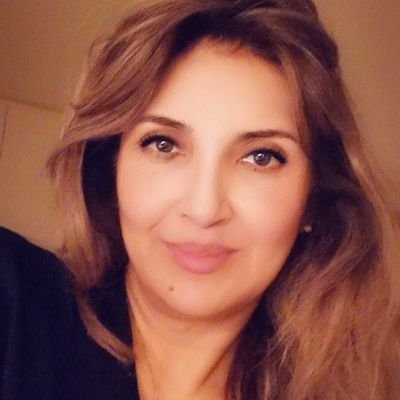 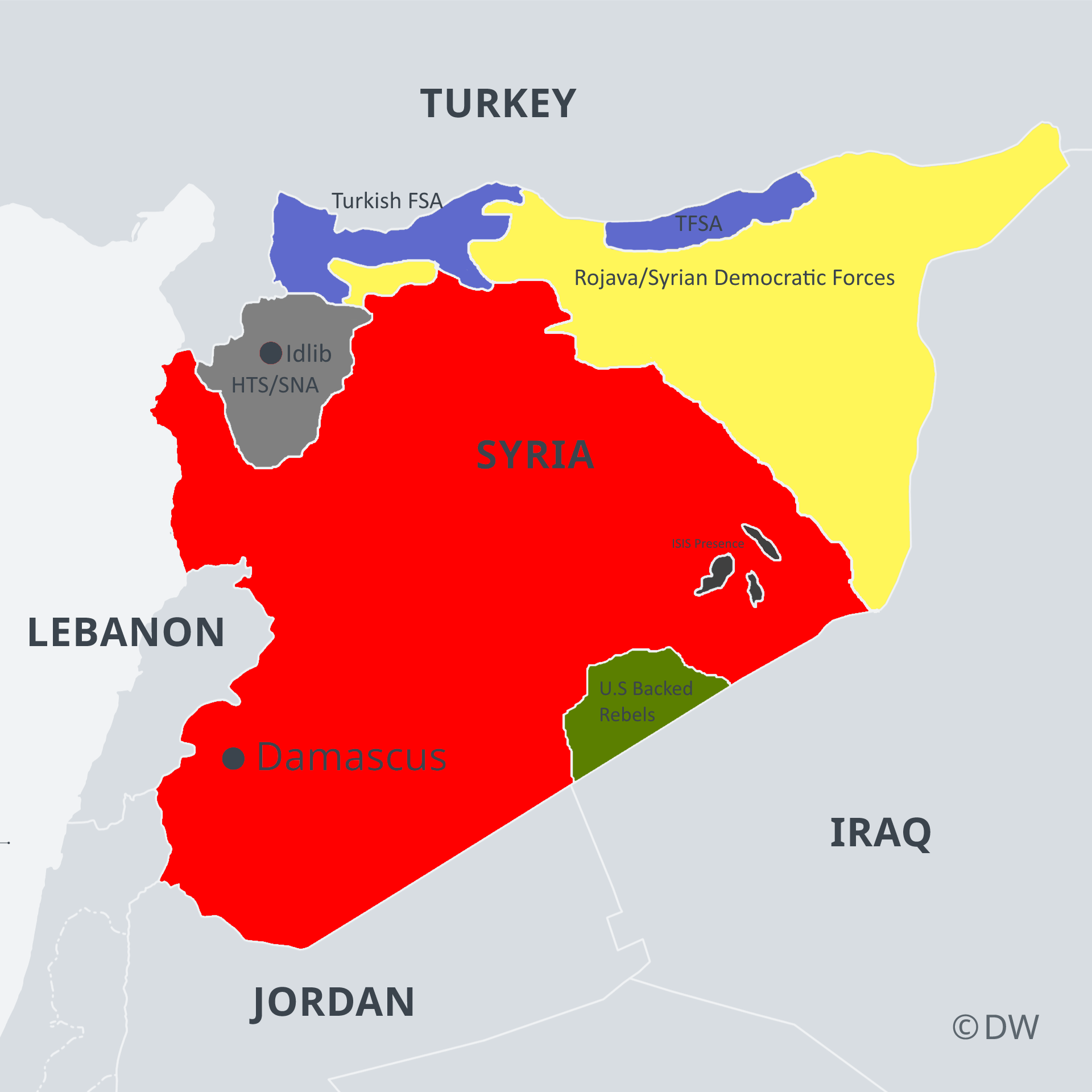 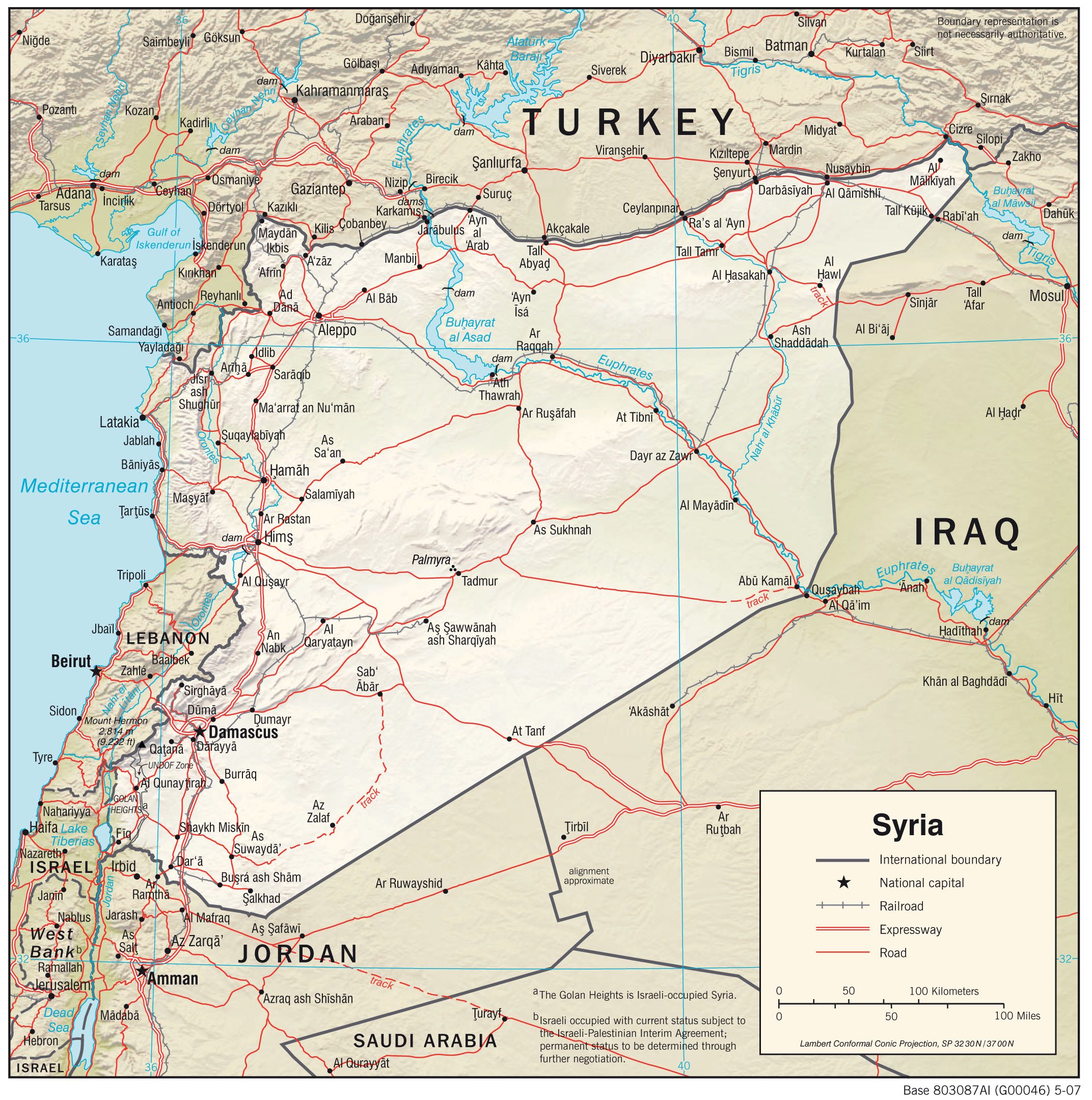 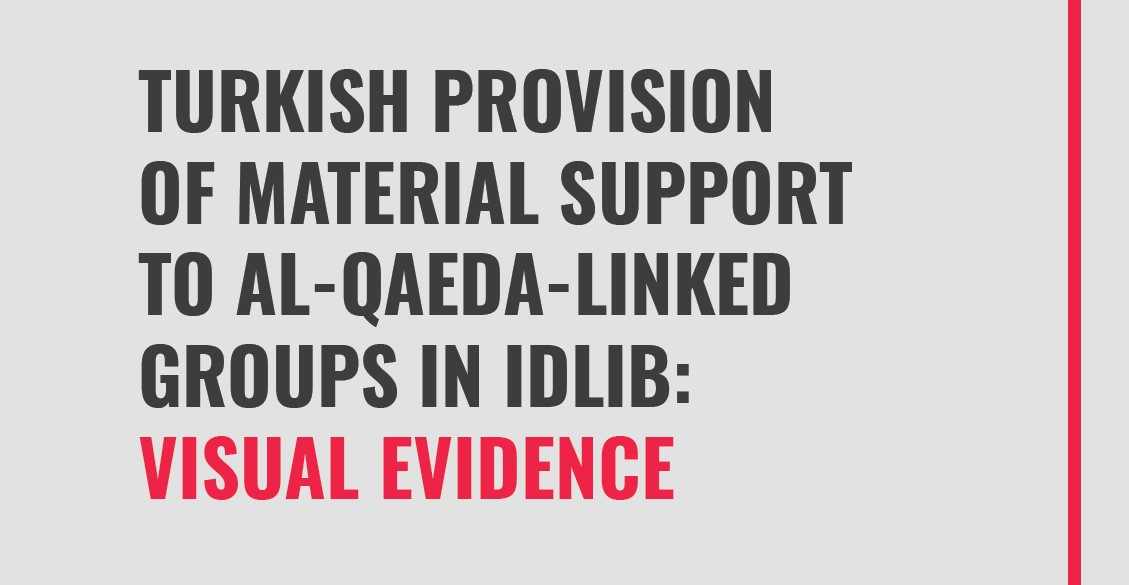 ALL SESSIONS →
Mr. Elijah Magnier
Elijah Magnier is a journalist and analyst with 38 years of experience covering Middle Eastern strategic affairs. From 1982 through 1990 he covered Lebanon (including the 1982 Israeli invasion and its aftermath) and the Iran-Iraq war for the Italian news agency Ansa. He has worked for various news outlets since 1990, covering major regional developments from Iran to Libya. Since 2003 he has been the chief international correspondent for the Kuwaiti daily, Al-Rai.
Ms. Sharmine Narwani
Sharmine Narwani is a Beirut-based journalist and writer. From 2010 through 2014 she was a Senior Associate at St. Antony’s College, Oxford. Her commentaries and analysis have appeared in a variety of media, including Al Akhbar English, the New York Times, The Guardian, Al Jazeera English, BRICS Post, the Huffington Post, As-Safir, USA Today, Russia Today, and Salon.com.