In this session, fifth in the series, Syrian historian Dr. Sami Moubayed offered a historical and current analysis of Israel's role in Syria, in conversation with JWE President Helena Cobban. 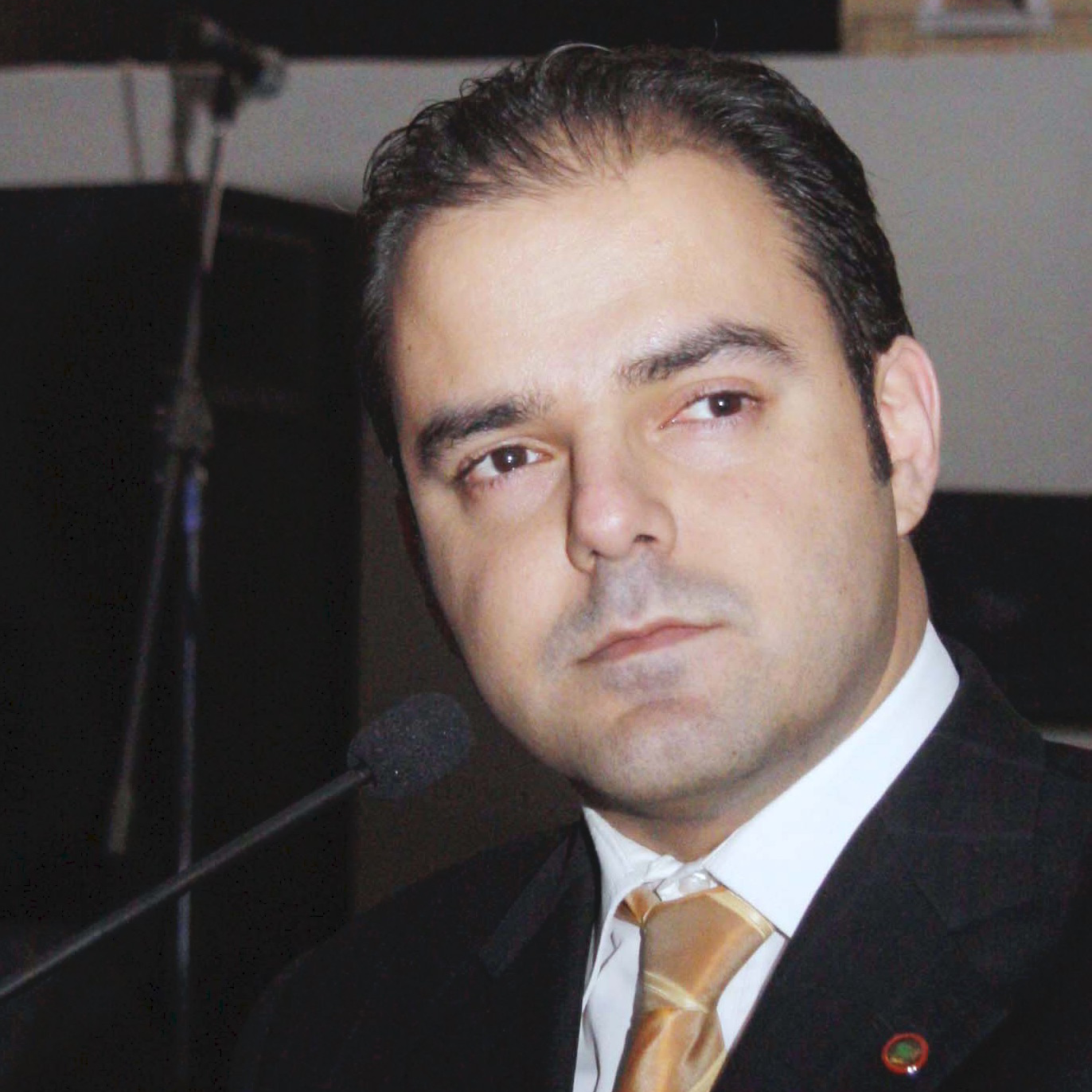 Sami Moubayed's Under the Black Flag 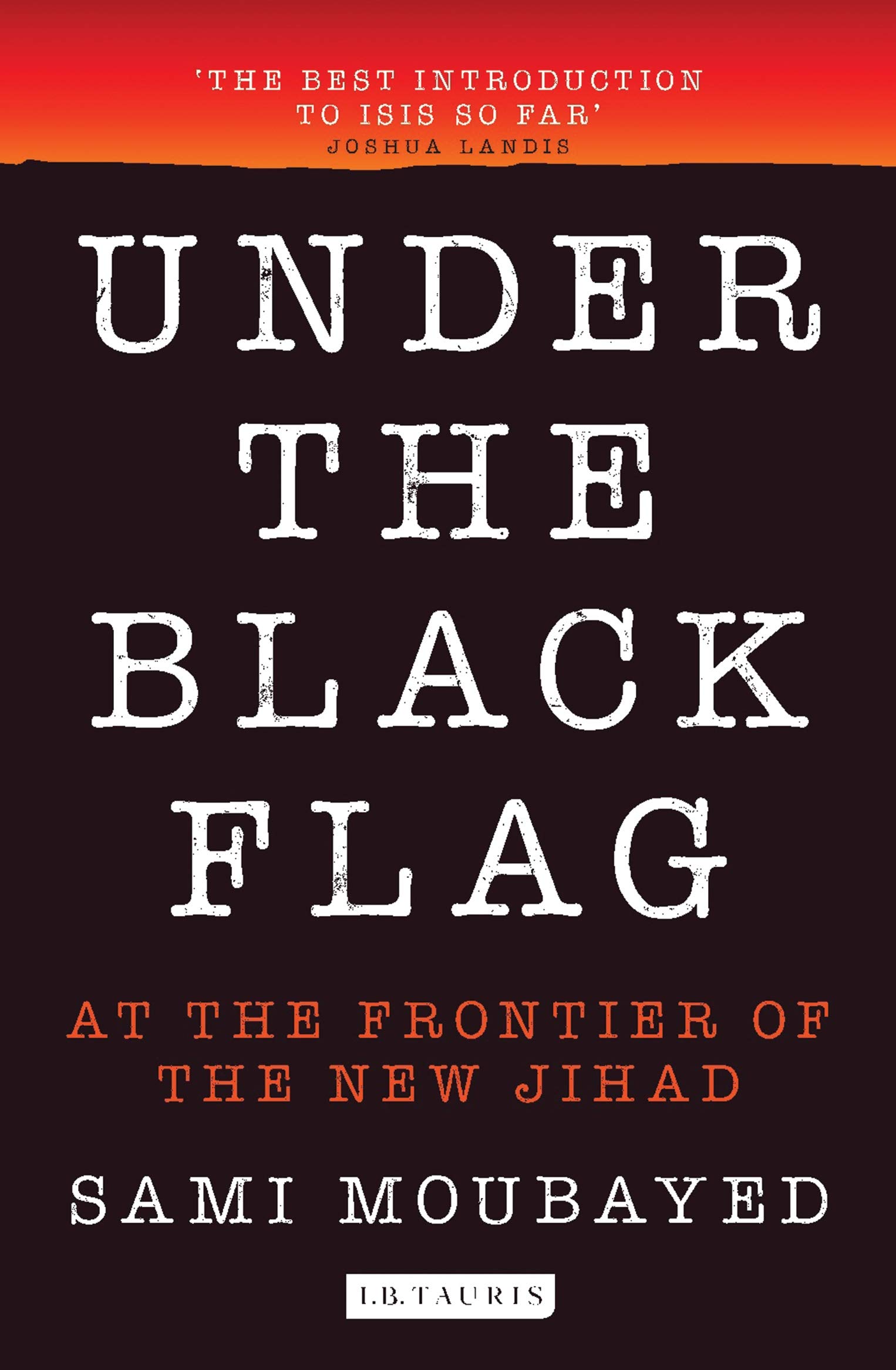 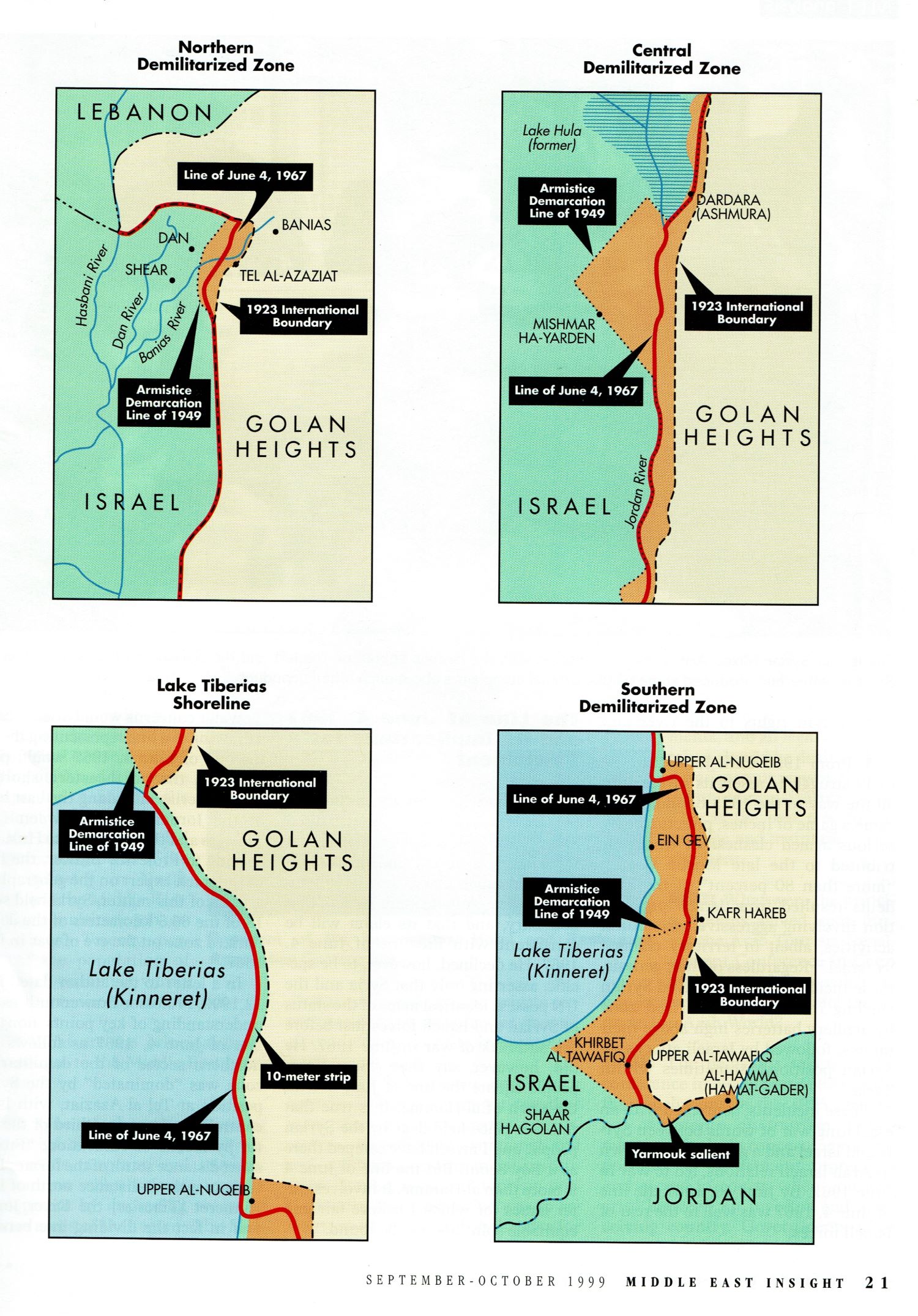 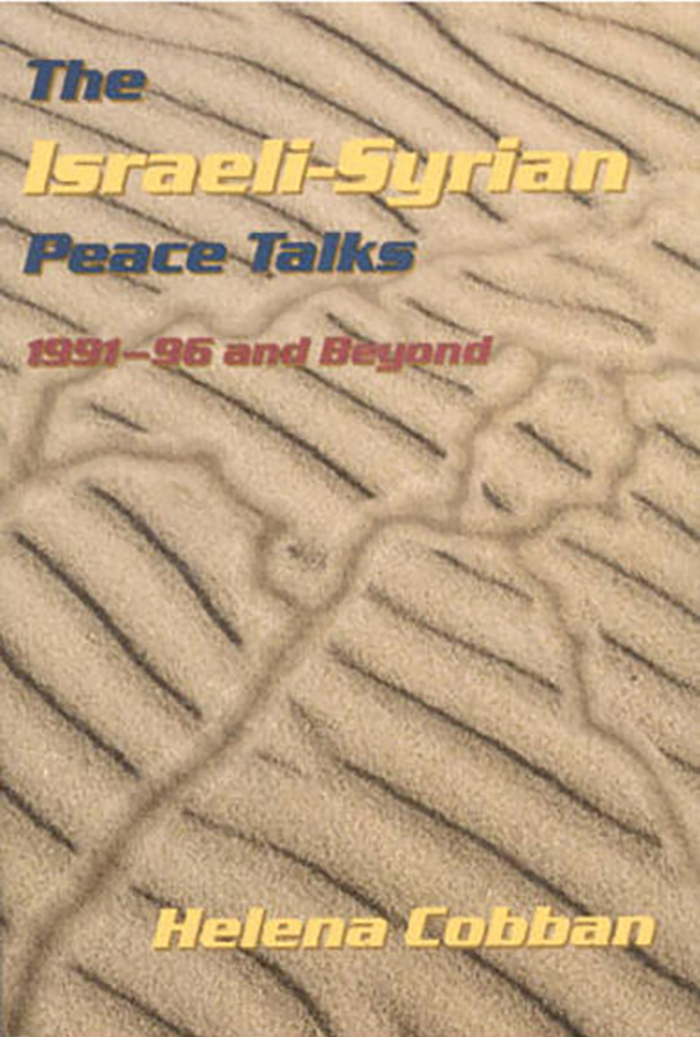 Helena Cobban, The Superpowers and the Syrian-Israeli Conflict 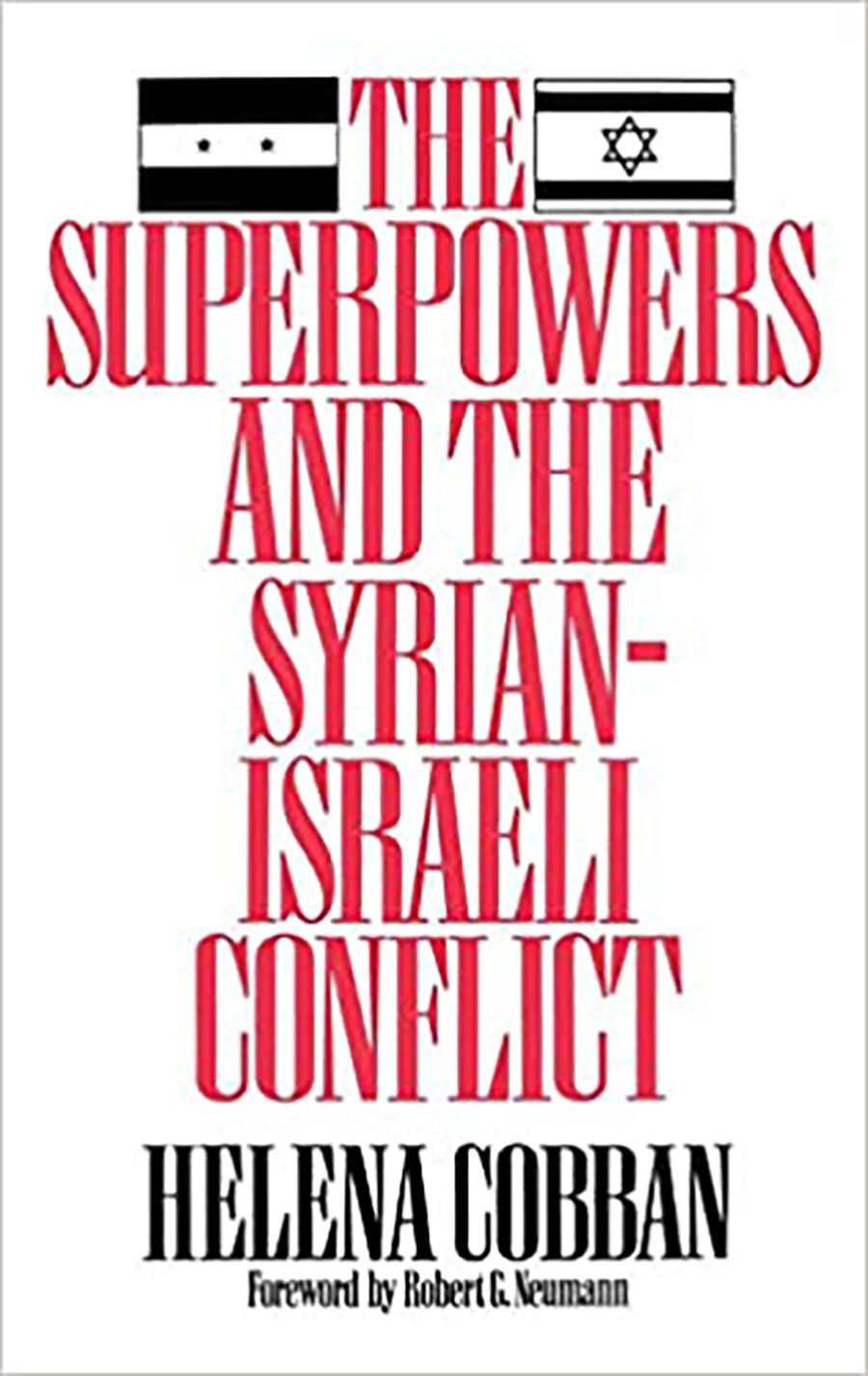 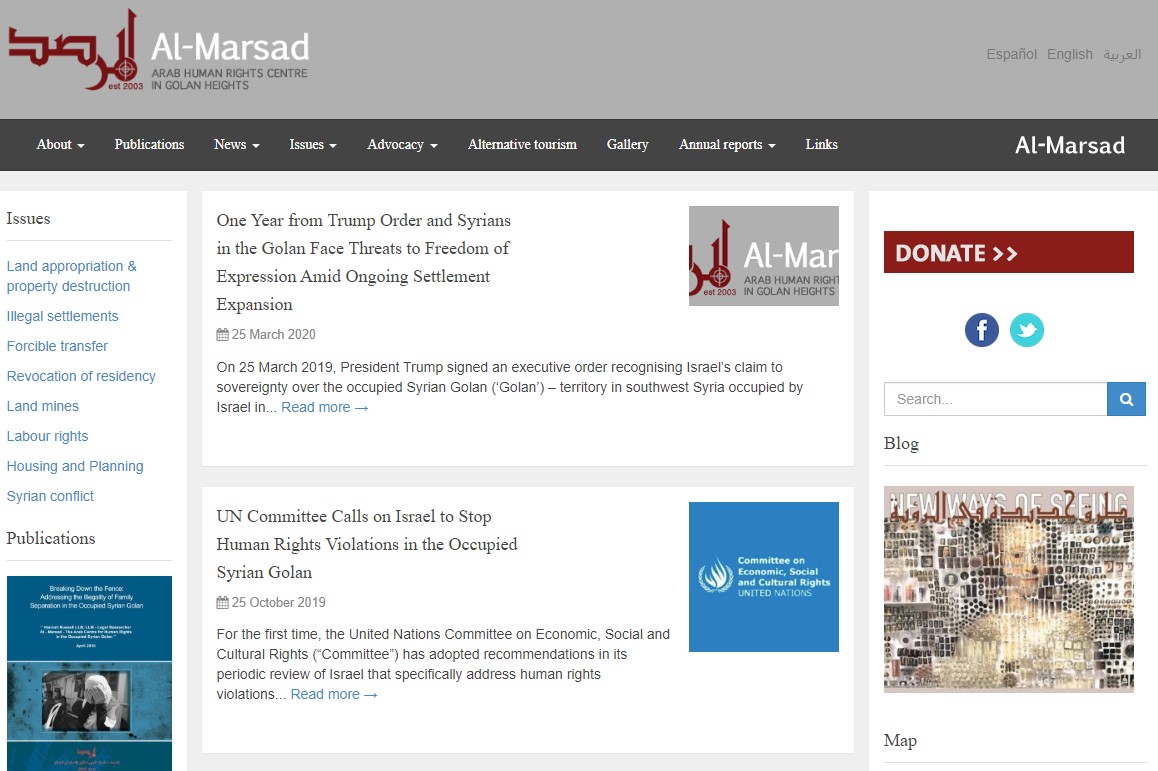 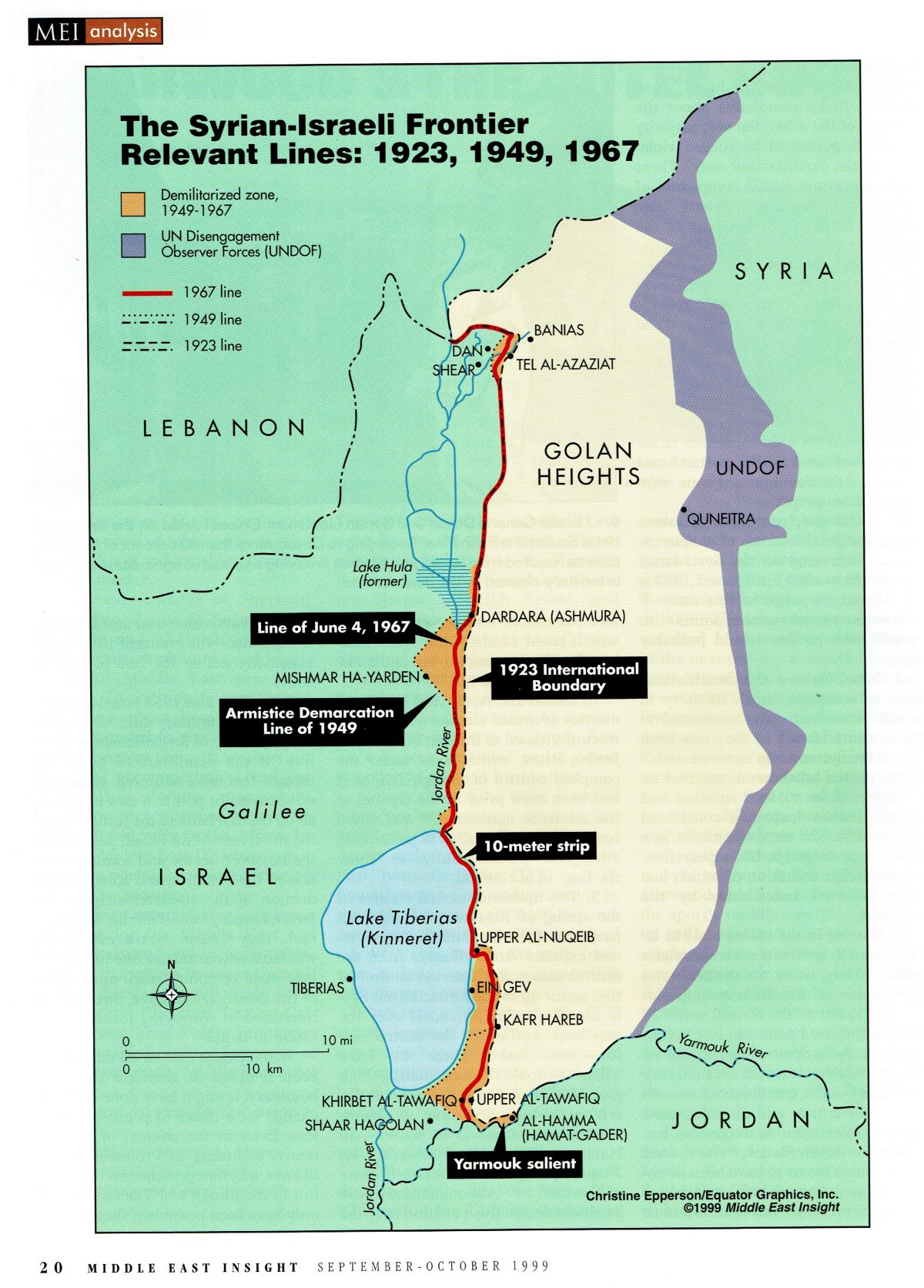 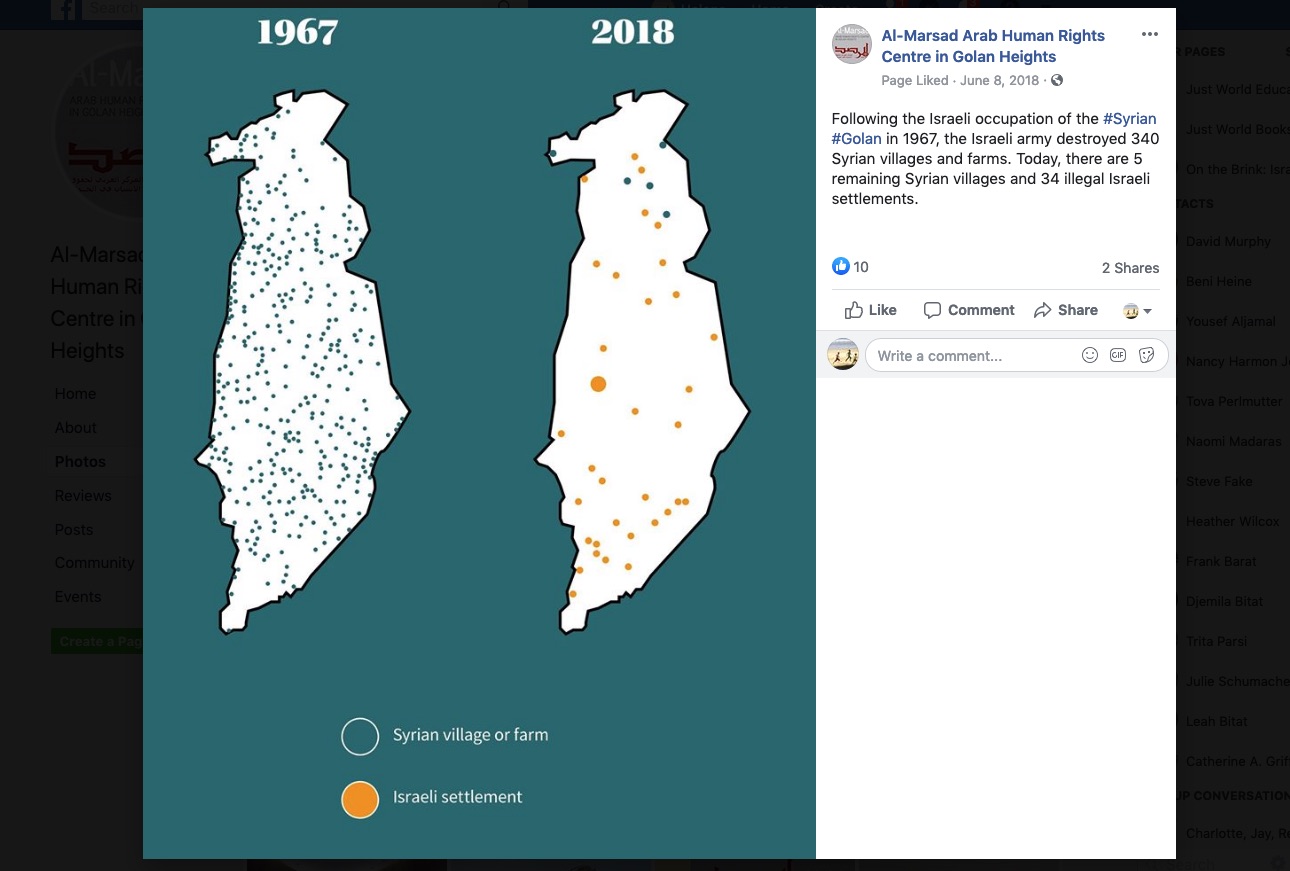 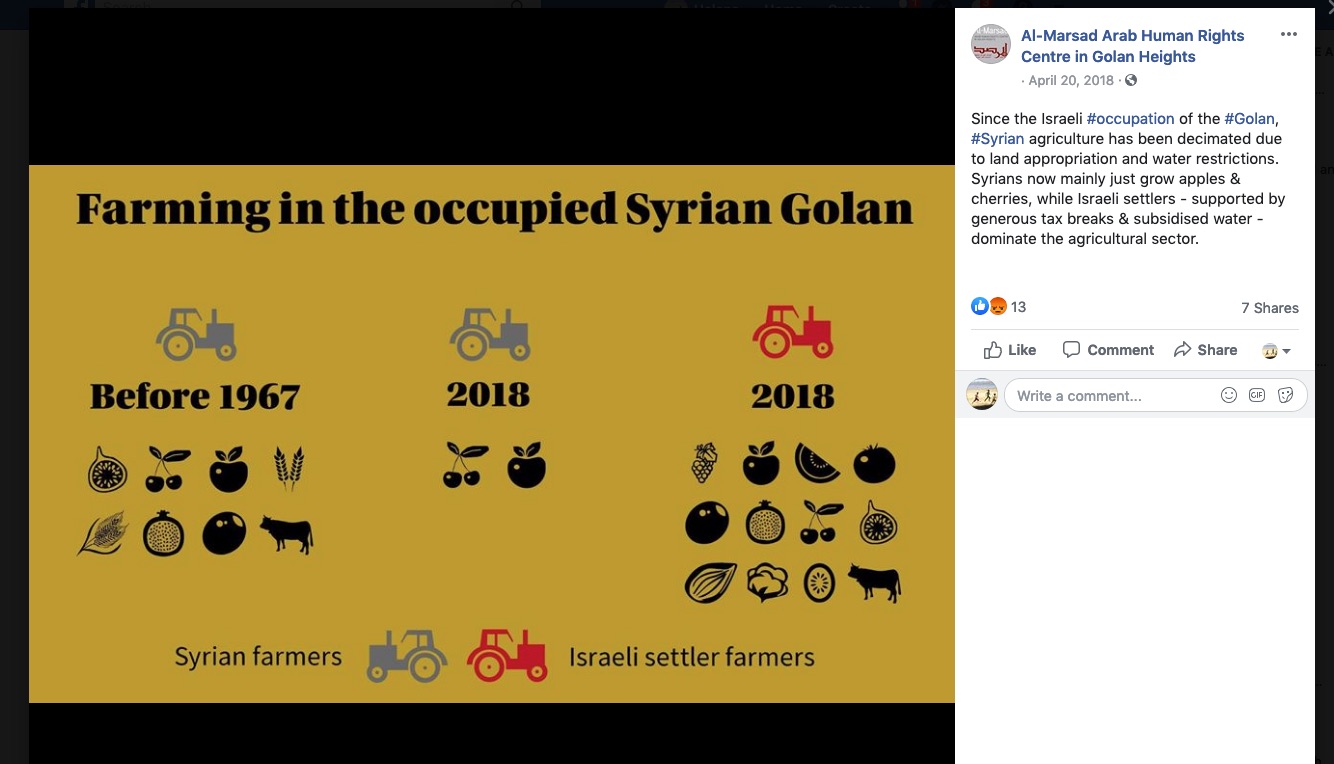 General Odd Bull, War and Peace in the Middle East 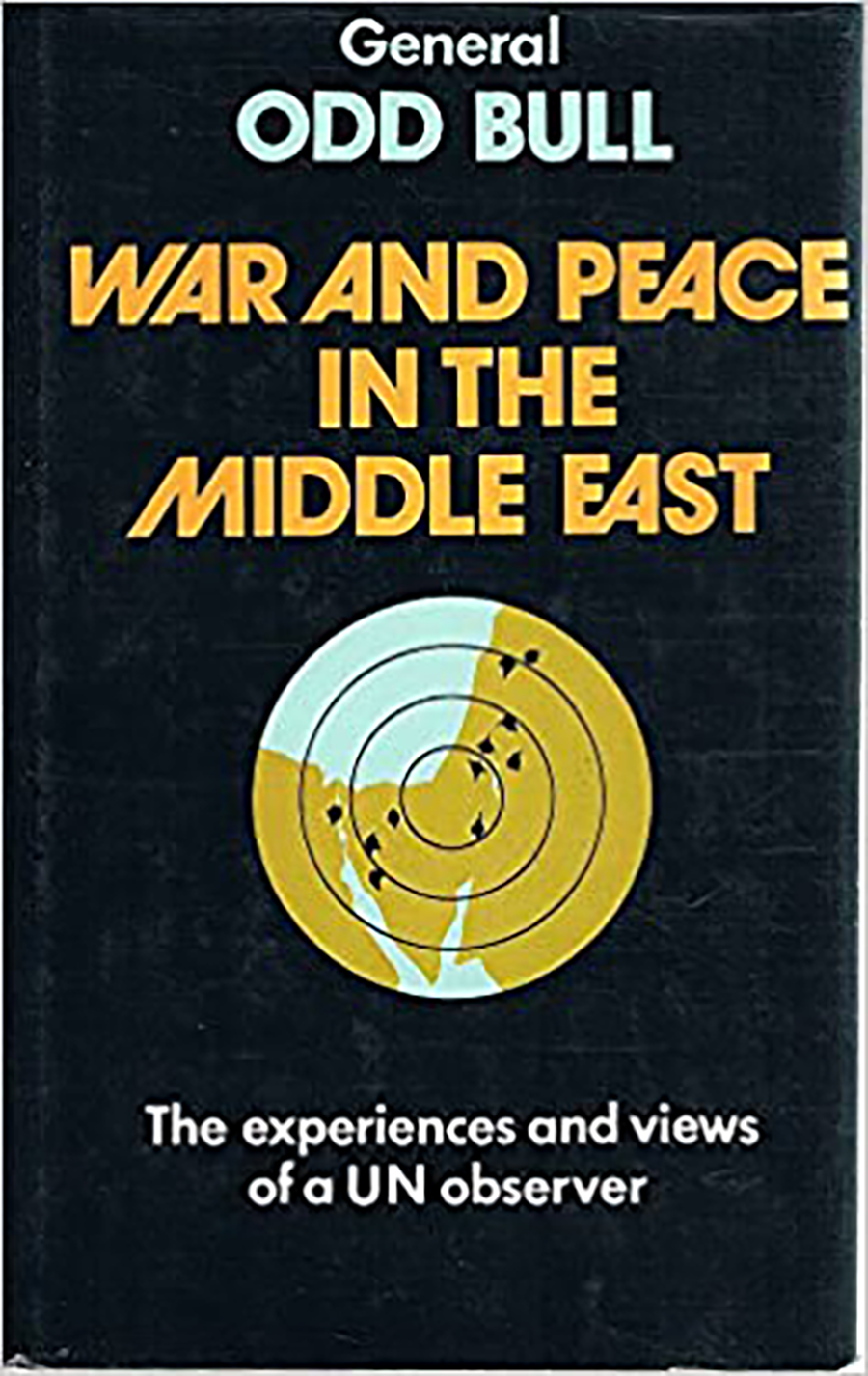 ALL SESSIONS →
Dr. Sami Moubayed
Sami Moubayed is a Syrian historian and writer who won his Ph.D. from the University of Exeter, UK. He has authored nine books about Syria’s modern history, some in Arabic, some in English. They include Under the Black Flag: An Exclusive Insight into the Inner Workings of ISIS, (I.B. Tauris, 2015.) He has also published interviews with numerous political figures worldwide. In April 2017, he co-founded The Damascus History Foundation, an NGO aimed at preserving the threatened archives of the Old City of Damascus.