Introduction to Syria, its people, and history pre-2011

This introductory session, which opened the series, featured a lively conversation between Amb. Peter Ford, Prof. Joshua Landis, and JWE President Helena Cobban about the modern history of Syria before the current conflict. 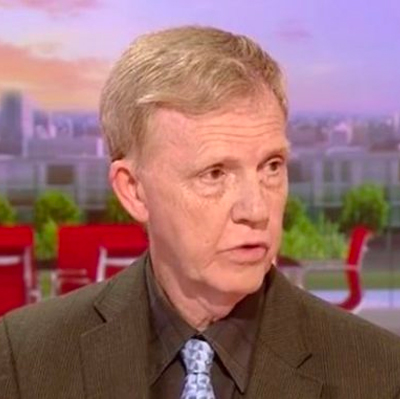 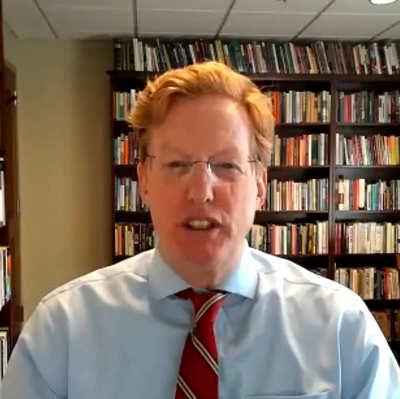 Lens on Syria: A Photographic Tour of Its Ancient and Modern Culture
by Daniel Demeter, foreword by Joshua Landis 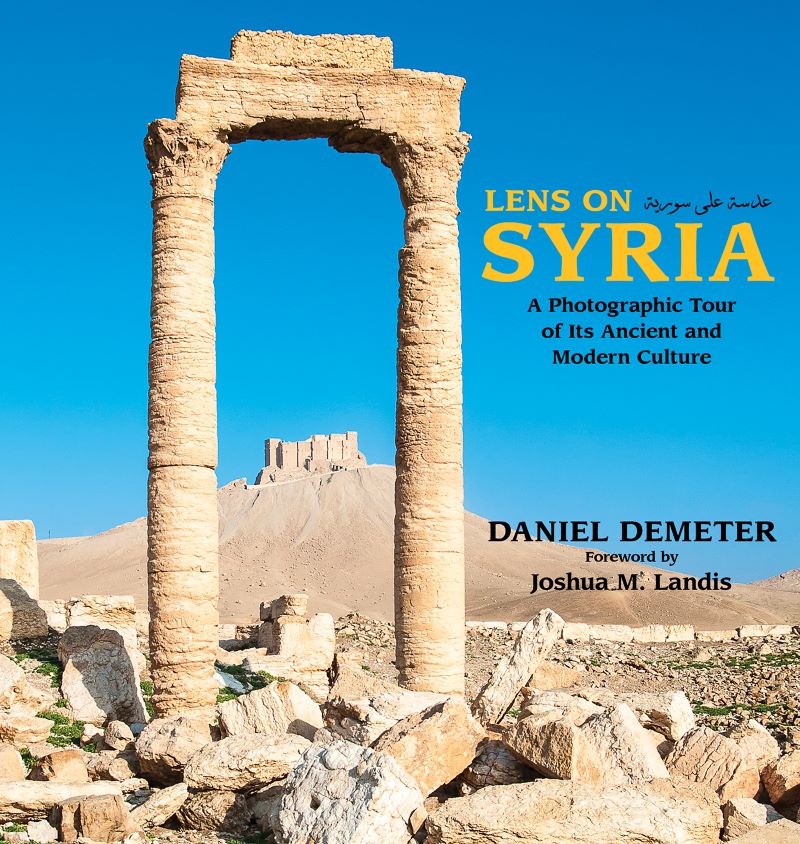 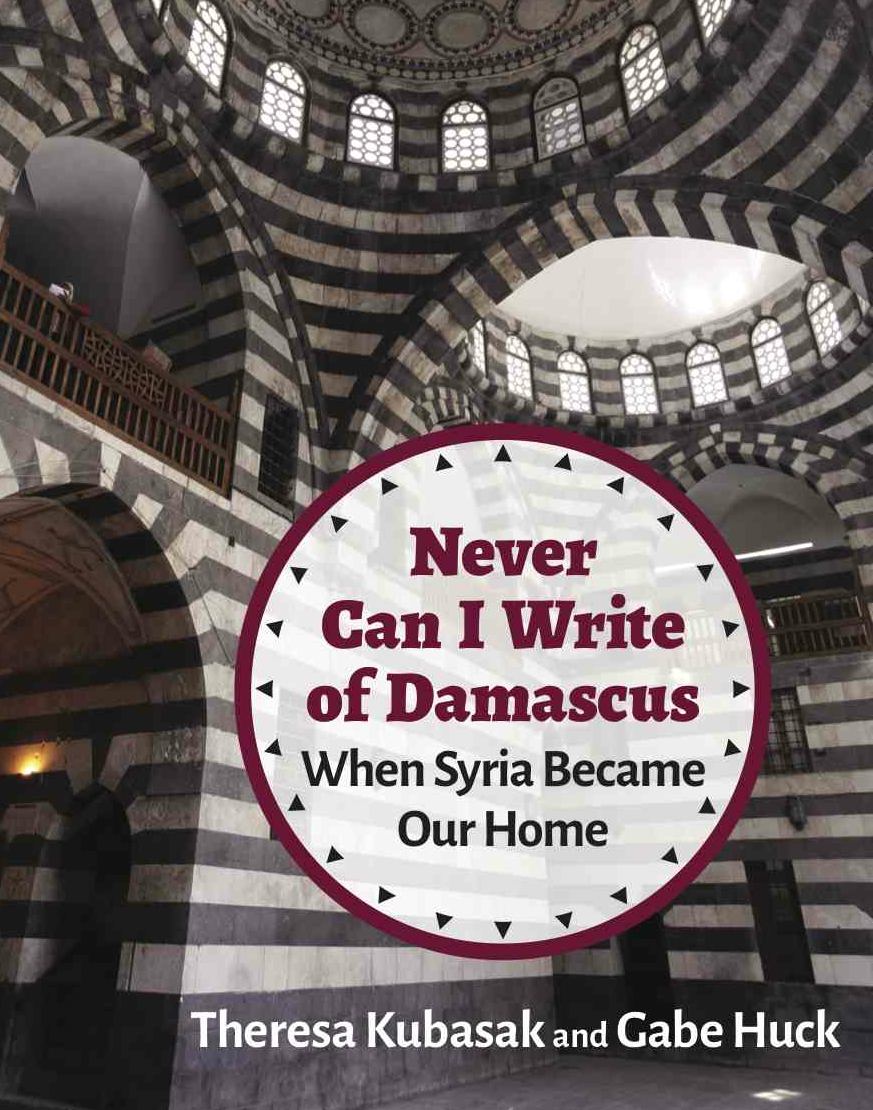 ALL SESSIONS →
Ambassador Peter Ford
Amb. Peter Ford was the United Kingdom's ambassador to Syria, 2003-2006. Ford went on from there to be the chief representative of the head of the UN agency UNRWA to the Arab world. In that capacity he traveled throughout the Arab world, including on a number of occasions to Syria, which is host to more than 500,000 UNRWA-registered Palestinian refugees.
Professor Joshua Landis
Professor Joshua Landis is the Sandra Mackey Chair and Director, Center of Middle East Studies & Arabic at the University of Oklahoma. Landis has published widely on Syria and is the publisher of (and a frequent writer at) the "Syria Comment" blog.