Phase 2 of our World After Covid project

Phase 2 of Just World Educational's “World After Covid” project focuses on the rapidly shifting balance between the United States and China.

Materials from the earlier phase of the "World After Covid" project can be viewed here. All the video, audio, text, and related materials from the US-China programing that we produced in the second half of 2020 can be accessed here.

On October 17, Just World Ed  released the first session of the groundbreaking “US-China public dialogue” that it has been holding in collaboration with the Chongyang Institute for Financial Studies at Renmin University in Beijing.

On October 31, Just World Ed released the second session of its "US-China public dialogue," in collaboration with the Chongyang Institute for Financial Studies.

The conversations in this Public Dialogue are conducted in English and will be released in the US, Chinese, and global media markets in video, audio, and text formats, with subtitles as necessary for each market.

This dialogue project is also supported by the international No Cold War coalition, which will bring it broad global dissemination of our breakthrough conversations.

In the initial planning for this project, the first “dialogue” session was intended to be a wide-ranging conversation on the past 50 years of US-China relations between veteran U.S. diplomatist Amb. Chas W Freeman, Jr and the Chongyang Institute’s Executive Dean Dr. Wang Wen. However, due to Amb. Freeman’s ill-health that session had to be postponed. We will inform you when it is possible to set a new date for it.

Prior to conducting the Public Dialogue sessions, Ms. Cobban had held two public conversations with US-based specialists on the US-China relationship, both of which are made available lower on this page. They are:

Videos from the U.S.-China Relationship series

The U.S.-China Relationship with Dr. Yukon Huang and Mr. He Weiwen
Released October 31, 2020

The Chinese translation of this session's transcript is available here.

The U.S.-China Relationship with Dr. Michael Swaine and Amb. He Yafei
Released October 17, 2020

The Chinese translation of this session's transcript is available here.

JWE President Helena Cobban in conversation with Dr. Lyle Goldstein, research professor in the China Maritime Studies Institute (CMSI) at the Naval War College and the founding director of CMSI.

Here are just a few of the important educational resources provided during this session: 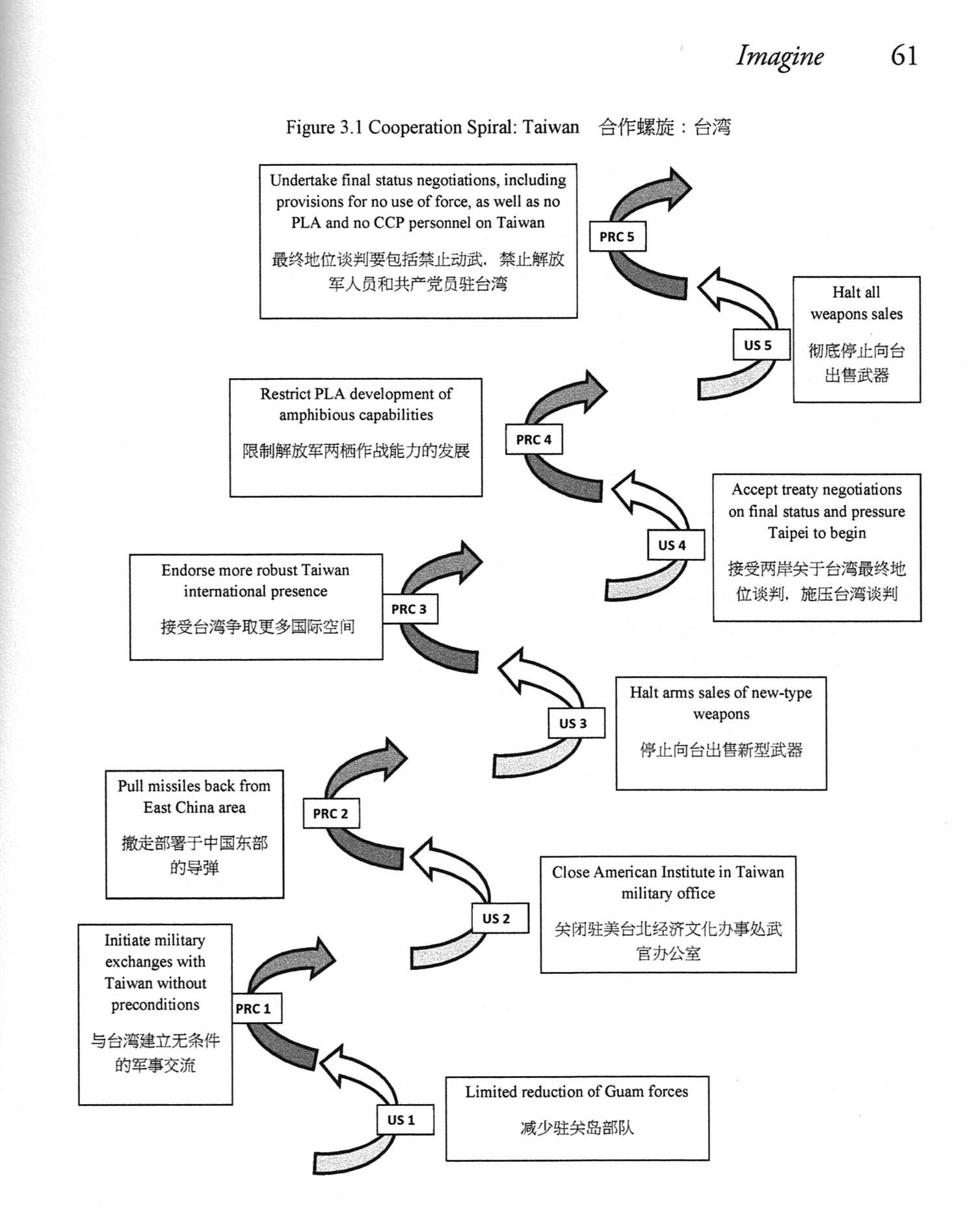 "The World After Covid" with Amb. Chas W. Freeman, Jr.
Session 5 of the original project, recorded on July 8, 2020

JWE President Helena Cobban in conversation with Amb. Chas W. Freeman, Jr. A veteran American diplomat, Freeman’s career highlights included being the interpreter for Pres. Nixon during his breakthrough 1972 visit to China; negotiating (in Spanish) with Pres. Fidel Castro over the parallel Cuban and South African withdrawals from Angola; serving as U.S. Ambassador to Riyadh during Operation Desert Storm; and being nixed from consideration as Pres. Obama’s Director of National Intelligence on account of his support for Palestinian rights. Freeman’s books include Interesting Times: China, America, and the Shifting Balance of Prestige (Just World Books, 2012.)

Listen to edited, enhanced audio files of each session of The U.S.-China Relationship, the second phase of the JWE World After COVID project, below:

Participants in The U.S.-China Relationship 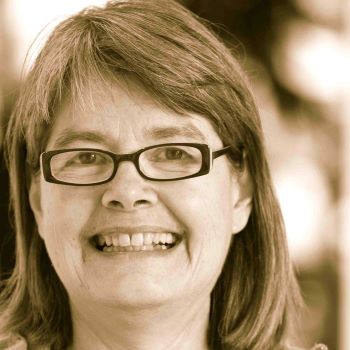 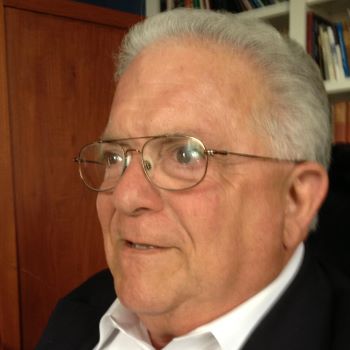 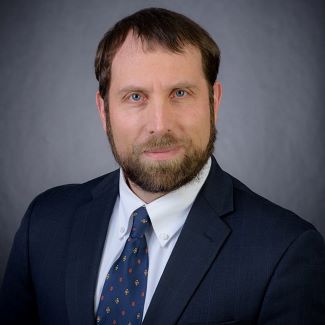 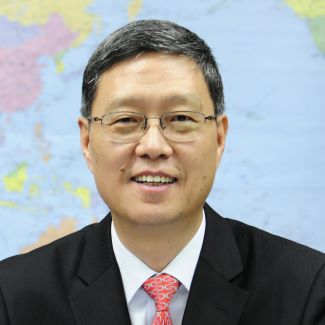 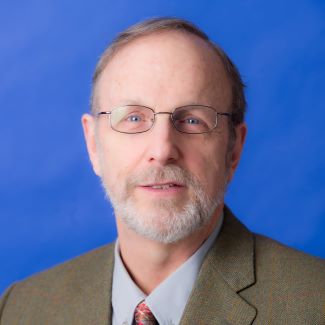 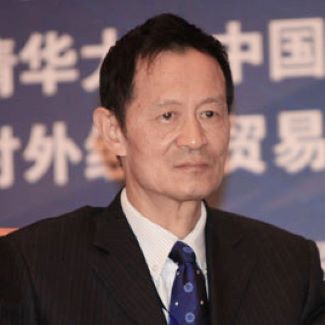 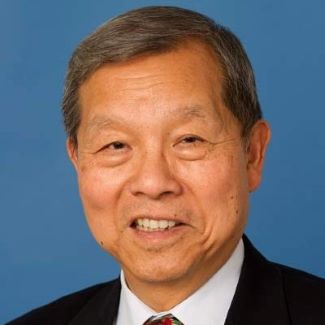 Read the full transcripts of each session of "The U.S.-China Relationship," below:

Helena Cobban is the Executive President of Just World Ed and has had a long career as a writer and researcher on international relations, especially in the Middle East. She founded Just World Publishing, LLC in 2010 and has been responsible for the development of its imprint, Just World Books. She and her spouse William Quandt live in Charlottesville, VA, where she is a member of the local Friends Meeting.

Amb. Chas W. Freeman, Jr.
Amb. Chas W. Freeman, Jr. is a veteran American diplomat, Freeman’s career highlights included being the interpreter for Pres. Nixon during his breakthrough 1972 visit to China; negotiating (in Spanish) with Pres. Fidel Castro over the parallel Cuban and South African withdrawals from Angola; serving as U.S. Ambassador to Riyadh during Operation Desert Storm; and being nixed from consideration as Pres. Obama’s Director of National Intelligence on account of his support for Palestinian rights. Freeman’s books include Interesting Times: China, America, and the Shifting Balance of Prestige (Just World Books, 2012.)

Lyle J. Goldstein is research professor in the China Maritime Studies Institute (CMSI) at the U.S. Naval War College. The founding director of CMSI and author of dozens of articles on Chinese security policy, he focuses on Chinese undersea warfare. On the broader subject of US-China relations, Goldstein published the book Meeting China Halfway in 2015. Over the last several years, Goldstein has focused on the North Korea crisis. Goldstein speaks Russian as well as Chinese and is an affiliate of NWC's new Russia Maritime Studies Institute.

Amb. He Yafei served as Counsellor of the Chinese Permanent Mission to the United Nations, Deputy Director General of the Arms Control Department of the Ministry of Foreign Affairs, Minister Counsellor and Minister of the Embassy of China in the United States, Director General of the America and Pacific Department, Assistant Minister and Vice Minister of the Ministry of Foreign Affairs, Representative and Ambassador of the Permanent Mission of China to the United Nations Office at Geneva and other International Organizations in Switzerland, and Vice Minister of the Overseas Chinese Affairs Office of the State Council. He graduated from Beijing Foreign Studies University, and later studied at Geneva Institute of International Relations. He is an expert at the Chongyang Institute for Financial Studies at Renmin University of China.

Michael D. Swaine, director of the Quincy Institute’s East Asia program, is one of the most prominent American scholars of Chinese security studies. He comes to QI from Carnegie Endowment for International Peace, where he worked for nearly twenty years as a senior fellow specializing in Chinese defense and foreign policy, U.S.-China relations, and East Asian international relations. Swaine served as a senior policy analyst at the RAND Corporation.

Swaine has authored and edited more than a dozen books and monographs, including Remaining Aligned on the Challenges Facing Taiwan (with Ryo Sahashi; 2019), Conflict and Cooperation in the Asia-Pacific Region: A Strategic Net Assessment (with Nicholas Eberstadt et al; 2015) and many journal articles and book chapters.

Mr. He Weiwen is currently senior fellow of Chongyang Institute for Financial Studies, Renmin University of China (RDCY) and Vice Chairman of Global Alliance of SMEs. He worked as Economic and Commercial Counselor, Chinese Consulates General in San Francisco and New York in 1997-2003. Before that, he served as secretary general of China International Economic Information Center and its representative to European Office (Cologne, Germany). Prior his above career, he was assistant research fellow and deputy division chief at the Research Institute of International Trade, Ministry of Foreign Trade and later Ministry of Foreign Economic Relations and Trade, and served as a UN employee at UNCTAD V in 1979. Bachelor in international trade economics at University of International Business and Economics in 1967, and certificate of senior management training, Harvard Business School in 1995. He is the author of 3 books: Chamber of Commerce, Across the Pacific, Succeed in America, and over 200 articles.

Dr. Yukon Huang is a senior fellow with the Asia Program at the Carnegie Endowment for International Peace. He was formerly the World Bank’s country director for China and earlier director for Russia and the Former Soviet Union Republics. He is an adviser to the World Bank, Asian Development Bank, Asian Infrastructure Investment Bank, and various governments and corporations. His research focuses on China’s economy and its regional and global impact.

Huang has published widely on development issues in both professional journals and the public media. He is a featured commentator for the Financial Times on China, and his articles are seen frequently in the Wall Street Journal, Bloomberg, Foreign Affairs, the National Interest, and Caixin. His books include East Asia Visions, Reshaping Economic Geography in East Asia, and International Migration and Development in East Asia and the Pacific. His latest book, Cracking the China Conundrum: Why Conventional Economic Wisdom Is Wrong, was published by Oxford University Press (2017).

He has a PhD in economics from Princeton University and a BA from Yale University.